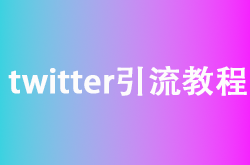 These are pretty common words and I've gotten several requests for them.

Thanks for your requests.

These words all follow the same stress pattern: two-syllables, with stress on the first syllable.

So the second syllables of each of these words will be less important, and a little less clear: FACE-book, YOU-tube, TWI-tter.

Repeat that with me.

Take some of the volume and energy out of the voice for the second syllable: FACE-book, Facebook.

Let's look at each one of these words up close and in slow motion.

We'll talk about each sound, and how those sounds are made.

To make the F, the bottom lip comes up and touches the bottom of the top front teeth.

The jaw drops for the first half of the AY as in SAY diphthong.

The second half of the diphthong, which requires less jaw drop, happens on the way to the S position.

For the S sound, the teeth are closed and the tongue tip is forward, lightly touching the back of the bottom front teeth.

Remember, this was the stressed syllable.

So, the intonation has to have an up-down shape.

Now, the lips come together for the B sound.

Here we have the UH as in PUSH vowel.

The lips flare just a bit, they're not totally relaxed.

The back part of the tongue lifts, and the tip isn't all the way forward.

This photo shows the tongue position.

Next we move into the K consonant.

There's not much to see here, because this sound is being made in the back of the mouth.

The back of the tongue lifts to the soft palate to stop the air, then releases.

First, we have the Y consonant and OO as in BOO vowel, or, the EW as in FEW diphthong.

The middle part of the tongue lifts and presses against the roof of the mouth in an up and forward motion, yyy.

The lips come in for the OO sound, you-.

Now the teeth come together to make the True T. This is a True T sound, because the second syllable has secondary stress. YouTube. Tt, tt.

Another OO vowel, and the lips come in again.

And finally, the lips come together, then release, for the B sound.

This one may be tricky for you if you haven't figured out yet that it has a Flap T. A Flap T is when the tongue just bounces against the roof of the mouth for the T, we don't stop the air.

We don't close the teeth.

We do this almost all the time when the T comes between two vowel sounds.

Depending on your native language, this may sound like the R sound to you.

Just a quick bounce of the tongue.

The teeth are together for this sound, and the tongue is at the roof of the mouth.

The lips are already starting to round for the next sound, the W. For the W, the lips come into a very tight circle.

Now the jaw drops for the IH vowel, and the lips relax.

Watch the tongue flap up to the roof of the mouth.

You actually won't see it come down in this word.

The tip has flapped down, but since the tongue tip is pulling back and up for the ending R sound, you can't see it here.

Notice how the lips are a little bit flared for the schwa-R sound.

Practice that –er ending with me.

Pull the tongue tip back and up.

Drop your jaw just a bit.

Slide the front part of the tongue back on the roof of the mouth.

Pull the tip away from the roof.

Flare the lips a bit.

I hope this video has made these words easier to pronounce.

Remember to simplify unstressed syllables, in these words, the second syllable.

If there's a word or phrase you'd like help pronouncing, put it in the comments below.

If you are, you get a weekly email with English lessons and fun stories about what's going on with me.

Please sign up, it's a great way to keep in touch.

Also, I'm very pleased to tell you that my book is available for purchase.

If you liked this video, there's a lot more to learn about American English pronunciation, and my book will help you step by step.

You can get it by clicking here, or in the description below.

That's it, and thanks so much for using Rachel's English. 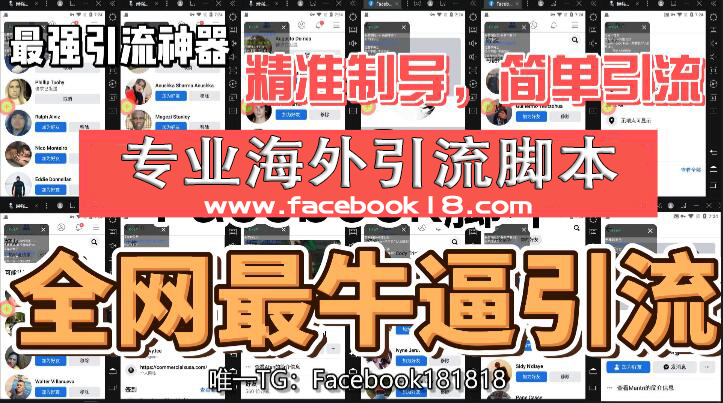